the Porsche Macan as the Stuttgart automaker’s engineers took a completed prototype for a ride in Germany and our spy photographers were on hand to capture it on film.

Lifting a page from the 911 prototypes, Porsche’s people added some goofy-looking head- and tail lamp covers mimicking the style of the larger Cayenne to confuse us, but the rest of the car matches the teaser sketch released by the company in February during the announcement of the name. 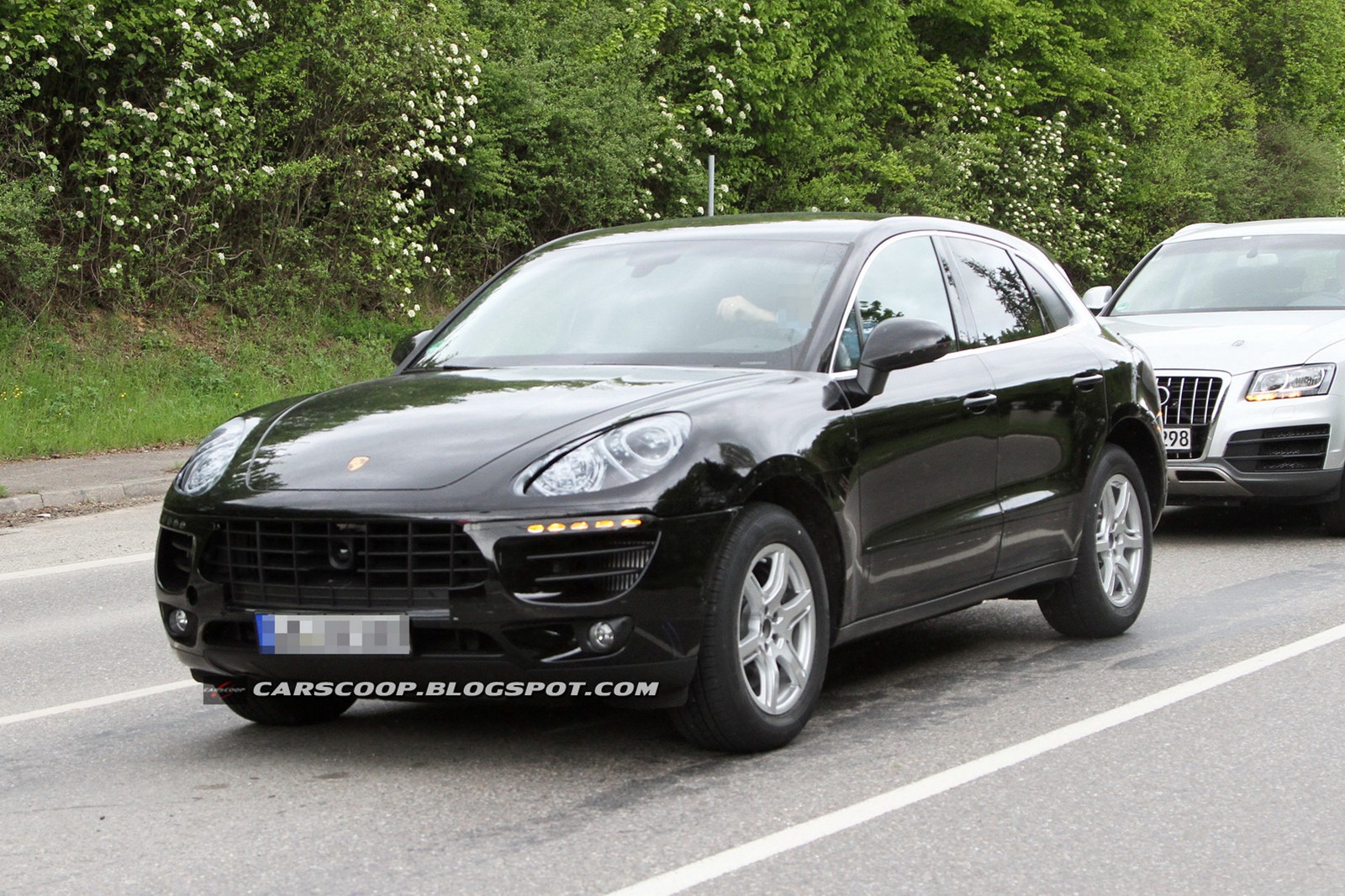 The overall exterior styling is very close to the Cayenne but the Macan is smaller in size and features a swoopier roofline.

The Macan shares its platform architecture with the Audi Q5, which means its key dimensions will be similar to Ingolstadt’s crossover model.

From what we have heard, the two models will also share key hardware components such as gasoline and diesel engines, steering, transmission, axles and even Audi’s Quattro four-wheel-drive with Porsche developing its own braking, suspension and dynamic control systems to provide sportier handling characteristics.

It’s still early to know precise details about the engine range, but we could see Porsche offering the Macan with the 2.0-liter TFSI and 3.0-liter TFSI petrols along with a 3.0-liter TDI diesel and possibly even the Q5 Hybrid’s driveline.

Porsche has confirmed that the Cayenne’s baby brother will begin production at its Leipzig facility in Germany next year.