Those looking forward to a facelifted Porsche 911 next year could be in for a shock: a recent report claims that almost all future 911s will be turbocharged. Only the GT3 is expected to breathe freely… for now.

A mid-life refresh for the current 911 is expected in Autumn 2015. As with previous generations, the visual changes will be kept to a minimum; the major changes will be beneath the smoother skin. It’s worth remembering that the second-generation 997 introduced Porsche’s PDK twin-clutch gearbox, a massive improvement over the Tiptronic set-up it replaced. But the main technological change set to materialise in the 991.2 is one that will drive a stake into the hearts of Porsche enthusiasts: in the November issue of the British magazine CAR, renowned German journalist Georg Kacher suggests the majority of the line-up will be served by turbocharged engines. 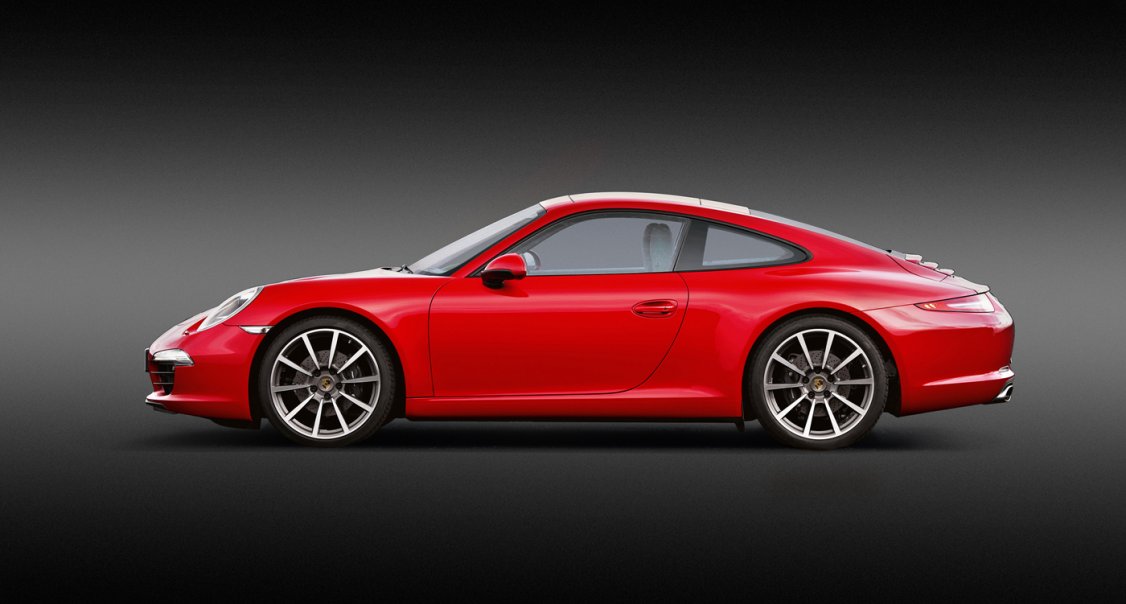 According to Kacher’s contact pool and research, this ‘blow’ will affect all future 911s up to the enthusiast-focused GT3. The existing 3.4-litre base engine will be replaced by a turbocharged 2.9-litre six-cylinder, yet have an output of more than 400bhp, a significant jump from the 345bhp of the current lowest-rung model. Meanwhile, the Carrera S is said to retain the 3.8-litre six – albeit with blown support – and Kacher says this could produce more than 500bhp. This would effectively mean the new S outguns the current Turbo (which is traditionally replaced a year or two later). Surely Porsche’s huge faction of marketing experts would have something to say about that?

Kacher is less definitive about what this would mean for the track-focused GT3 and GT2 variants, although he suggests Porsche’s engineers will concentrate on reduced weight rather than forced induction for increased performance – a wise decision, perhaps, considering their purist audience. But at a time when Ferrari has admitted it will soon stop the production of free-breathing V8 engines, who knows what the future has in store for long-held traditions?